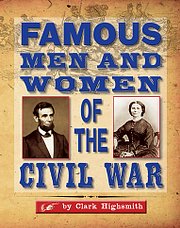 World War II was the most complex event in history, the consequences of which are still being felt today. Believing that one of the best ways to learn history is through biography, Famous Men of the Second World War tells the story of the war through the lives of thirty-one men (and women!). Famous Men of the Second World War investigates the lives of prominent men, including George Patton and Winston Churchill, as well as lesser-known men, including Carl Mannerheim and Chiang Kai-shek.

Famous Men of the Second World War attempts to shed light on topics often overlooked in World War II texts, examining the important role of China, Russia’s 1939 Winter War with Finland, the rescue of thousands of Hungarian Jews from the Holocaust and the epic clash between Germany and Russian on the Eastern Front.

Review questions are included for each chapter to supplement home or classroom study.

Famous Men and Women of the Civil War

Famous Men and Women of the Civil War adds to the tradition established by educator John Haaren in the early 20th Century. Haaren believed that history is more interesting when the reader develops a relationship with the people involved in the historical events. In Famous Men and Women of the Civil War, Clark Highsmith tells the story of the most important event in American history from the perspective of people who participated in it. Learn how Famous Women Harriet Tubman and Clara Barton contributed to the Union war effort. Take to the battlefield with Famous Men such as Jonathan “Stonewall” Jackson, William Tecumseh Sherman, Robert E. Lee, and Cherokee General Stand Watie. Investigate the political challenges facing government leaders, including Abraham Lincoln and Jefferson F. Davis. Alacrity Press is proud to publish this original title in the hope that a new generation of readers will gain a deeper understanding of the war between the states. 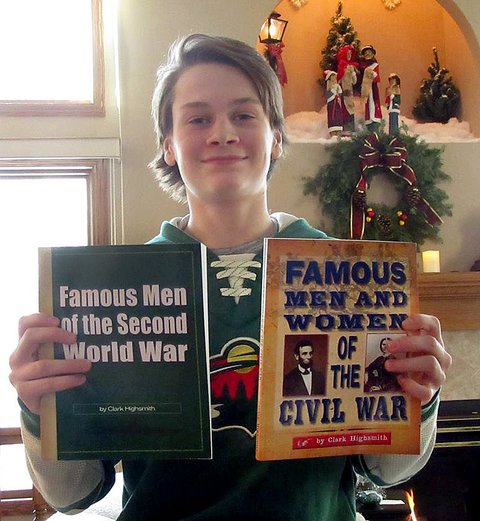 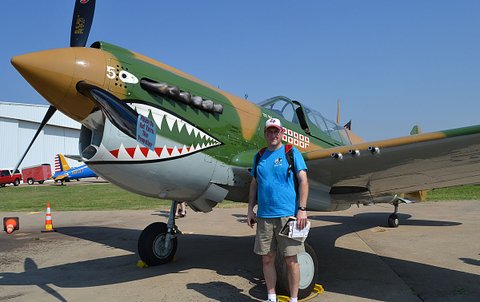 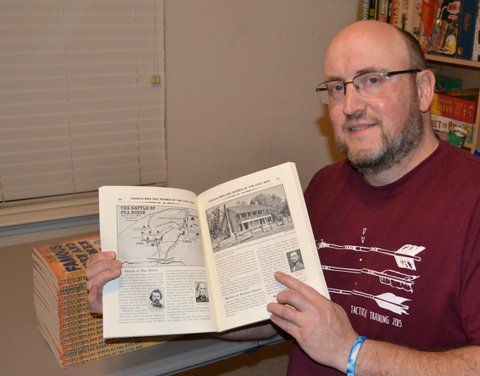 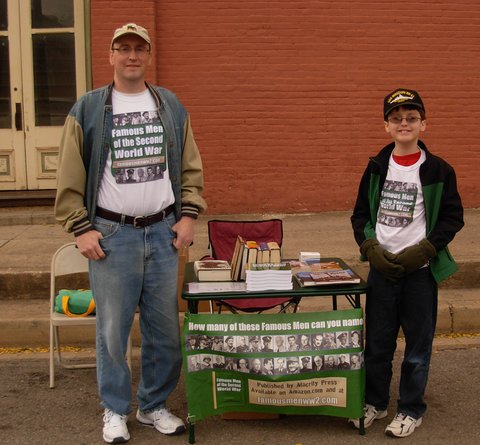 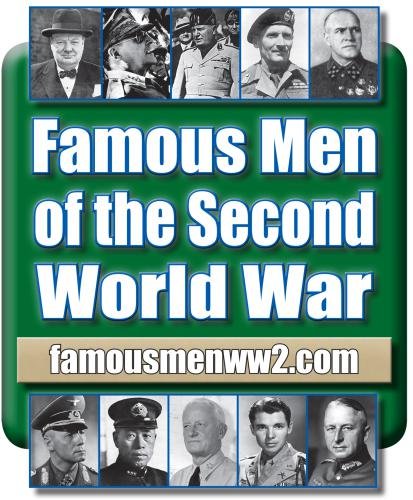 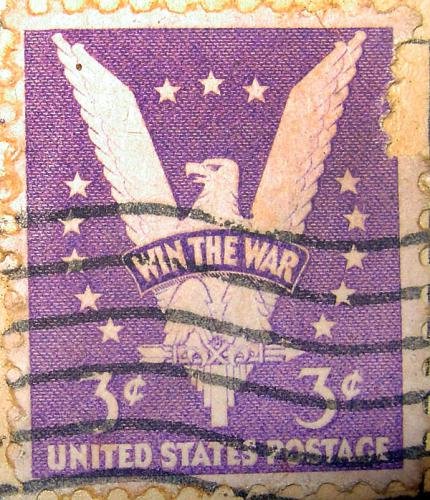 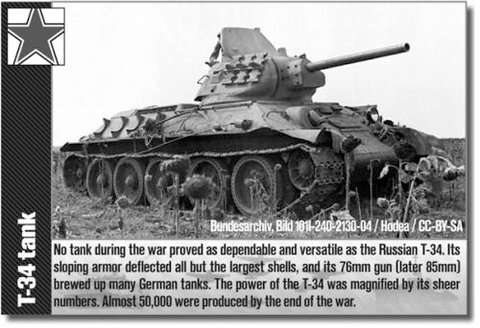 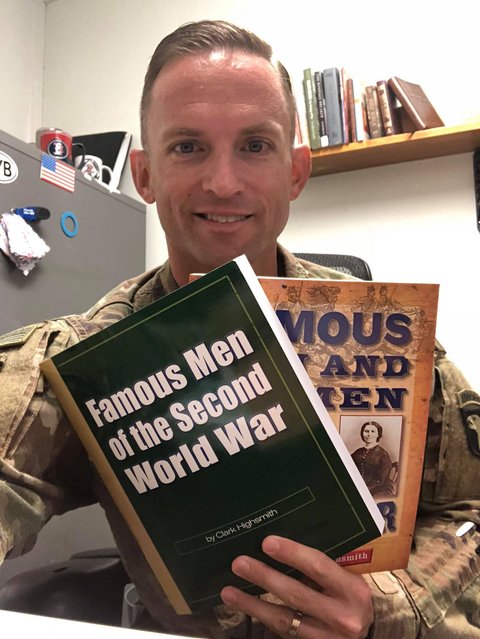 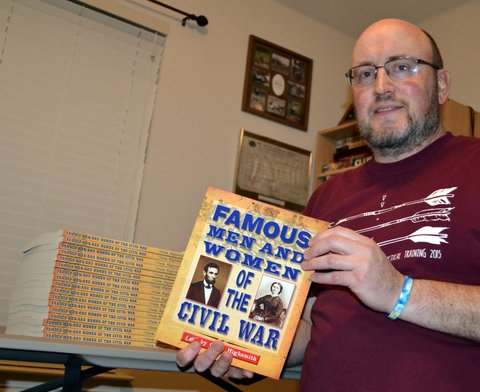 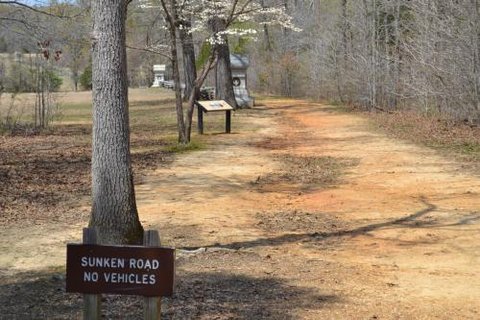 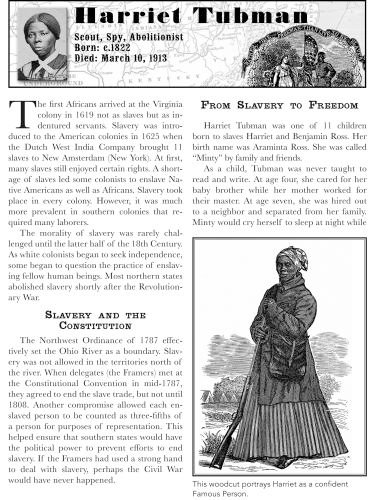 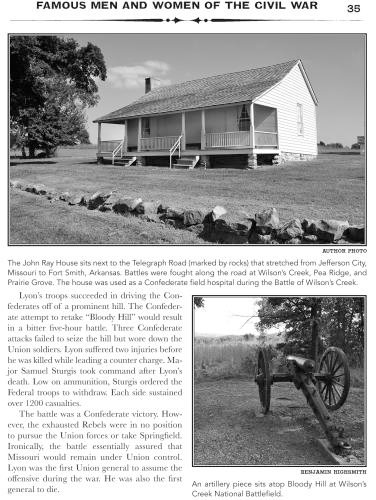 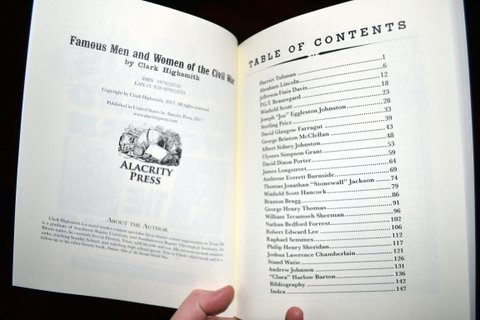 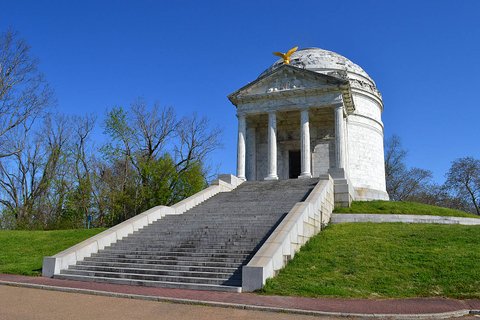 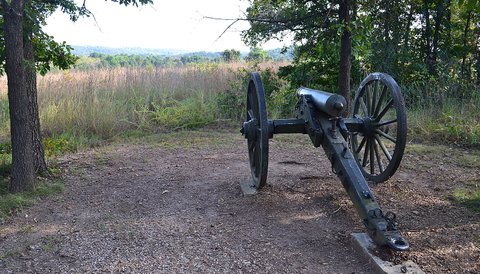